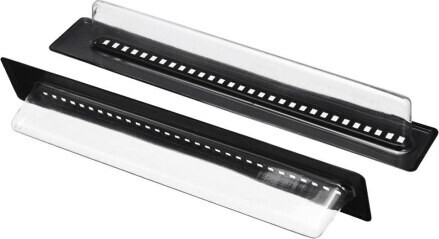 Save this product for later
Display prices in: USD

Learn about Your Protective Gear – Bee Suit in Cape Coral